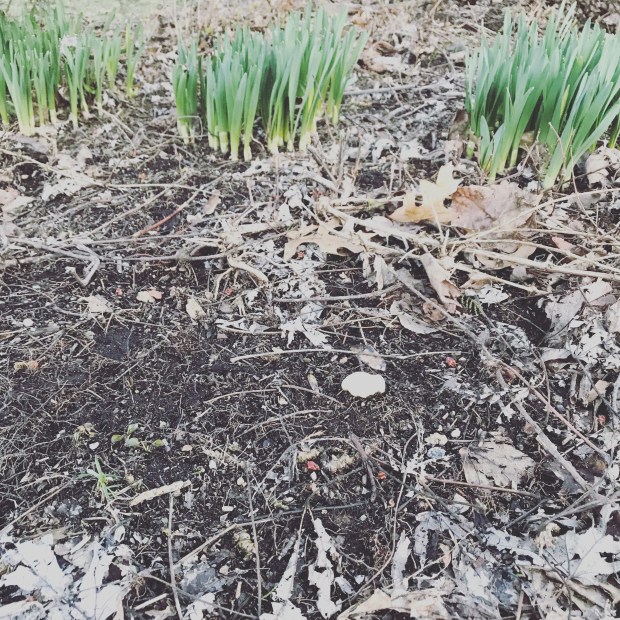 Saturday morning, while waiting to read in the Baltimore City Lit Festival, I had an overwhelming desire to see Hank’s picture.

We don’t display his picture at home. I’ve only looked at it a handful of times since 2012, and it hasn’t been viewed in at least eighteen months. It’s hard for me to see him without life.

Saturday, though, I needed to see him. I’m not sure if it was because I was telling his story (even though I’ve been able to do it a thousand times without getting emotional) or because I had been thinking a lot lately about baby loss friends integrating their lost child with their living children. It may have been because my co-worker was due to have her baby any day. Regardless of the reason, I needed to look.

I was damning the WiFi connection in the auditorium. Years ago, my Dad scanned the few pictures we have, and they’re saved to few spots, including a folder in my inbox. I couldn’t get any of the files to open, so I read my essay in the auditorium without viewing his picture.

I wondered on the way home if it would be a good idea to show Elise some pictures of her big brother. Was it time to stop hiding them, and let someone else besides my husband see?

Today is Monday, and as soon as I got to work I realized that I left part of my pump at home- every working and nursing mother’s nightmare. When I got back to the house, I immediately ran upstairs and got out the box where his pictures are housed.

I was hit with the weight that my new baby boy Alex looks like his brother. They have a similar face, long fingers, big feet. They share a nose. Eerily similar, except Alex breathes and is warm and chubby, and Hank has never taken a breath. Brothers, so fair of face on this Monday morning.

I started to cry. It wasn’t fair to have birthed this beautiful boy into a world forever silenced by his absence. I looked at this baby, my son, and told him I was sorry for failing him- I couldn’t get him to live, my body couldn’t sustain him. I was sobbing, and I had only a minute to grab my pump and head back. Good thing I can blame puffy red eyes on allergies.

On the drive back to work, I got a reality check from a friend and a fellow loss mom. She understood the feelings about seeing the pictures and mementos. It’s a fresh heartbreak for some, she said. She was right.

2 thoughts on “A Monday, And Children Fair Of Face”