I’m writing about boobs and breastfeeding. If you don’t like this topic, don’t read it. I’ll be back soon to write about something different.

I don’t know if it was my postpartum depression and postpartum anxiety when I had Elise, but I never LOVED breastfeeding. Sure, I liked looking down at my daughter, watching her eat. I liked knowing that she was getting the best- because breast is best, right?  I also felt small moments of victory when she gained weight, when we started to get a routine down, when we figured each other out.

I did not like her latching on and instead of feeling this euphoria, I felt probably every other feeling. Disconnect, anxiety, anger- not at her, but in general. It didn’t help when, in the beginning, I had to wake myself, and then wake her to feed her. My alarm would go off at 2am, I’d wake her and it would take sometimes 45 minutes to feed. I’d put her back to sleep, only to have my alarm go off an hour later. Sometimes I didn’t even fall asleep. I couldn’t take my husband’s snoring. It made me even angrier that he got to sleep away, while my shirt got wet, my head pounded, and my heart raced. 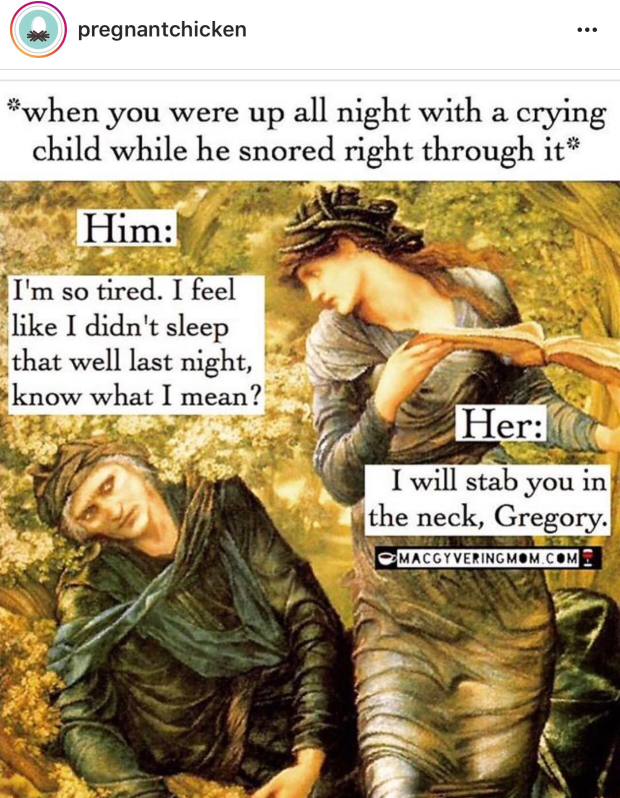 Eventually, though, those early nights gave way into the months that followed. I pumped at work. I pumped at home. I even pumped hands free while driving.  Thank God I didn’t get pulled over, Medela whirring away, plugged into the cigarette adapter.  Elise stopped nursing at maybe 6 or 7 months, and I exclusively pumped for another twelve weeks.

I was so worried about having to wean her- I was afraid of the emotional let down that I’d get, like everyone says, how they wish the last time they nursed they knew would be the last. But when she turned from me but would greedily suck down a bottle, I was all too happy to oblige. My emotional sadness never came. I was finally getting my euphoria. She was still getting my milk, though. Breast IS best, right?

At ten months, I was tired of it all. I was sick of exclusively pumping.  Formula was looking awfully appealing. My production had slowed down. I wondered who I was doing this for. I told my husband I wanted to stop. I was prepared to be met with opposition. Instead I got an “Ok, yeah, I mean you did it for ten months. So, that’s cool.”

We promptly joined Costco and I bought those glorious, glorious cans while putting my own ones back into a real bra for the first time in a year.

I breastfed Elise because I could. I encourage others to do it if they can. I also encourage others to formula feed if they want to. The goal is to get your baby fed. However, if there are guilty feelings moms get for not breastfeeding, well, I have them too.  I’m wrestling with taking my own advice and deep down inside I still feel a tiny bit of stigma attached to all of this.  And, pregnant again, I’ve got a choice.

Sometimes I think that adding water to powder and shaking it up in public is more taboo that whipping out your breast in a restaurant. We try not to judge. But we do end up judging, silently watching and pulling our own child closer to our breast like a badge of honor. It’s those subtle digs that other moms make with babies, either passive aggressively or openly- natural labor, c-sections aren’t really giving birth, if you’re not breastfeeding you’re really just lazy/not trying hard enough/you don’t like your old child enough to give them the best, going back to work not because you have to but because you want to means you can’t be a good nurturer.

The choices we make are not indicative of the love we have for our child.  So why do we (or at least me) feel like society tells us this stuff matters?  As our children grow, those pressures never stop.  We are our own worst critic, with the mom guilt, but we feel it externally, too.
I’m not sure what I’m going to do. I still have that wholesale club membership (because, diapers). I’m waiting for my pump to be approved through insurance. I bought some nursing bras. I’m also going to ask what my company policy is about shipping breast milk home when I travel. And, I’ve calculated the price of formula for a year. I’m overwhelmed by all of it.
Maybe this time around will be different. Now I know about PPD/PPA, D-MER, and I have solid proof that giving my child formula doesn’t make them any better or worse off than any other kid.  Or, maybe I’ll finally take my own advice and do what is best, no matter what the answer is.